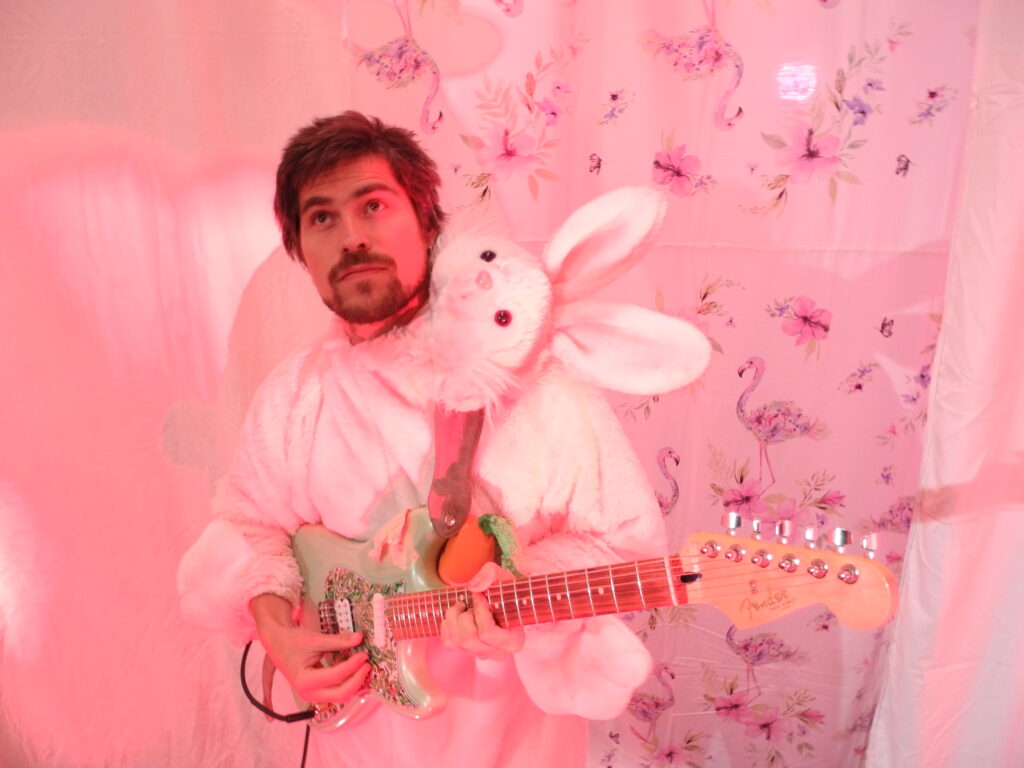 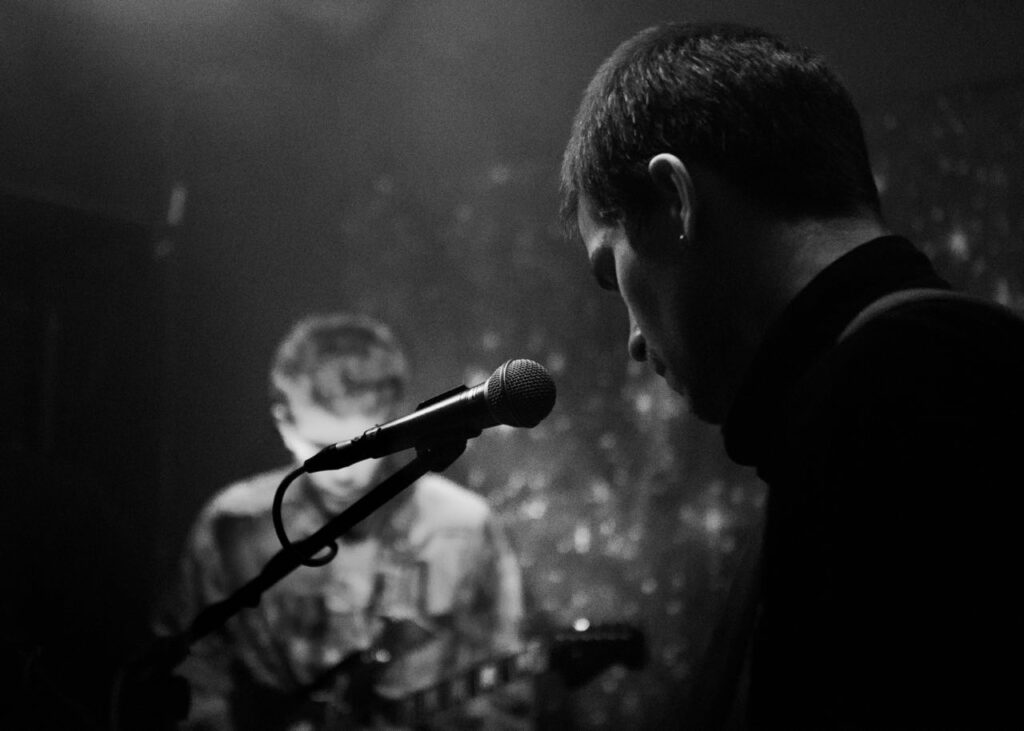 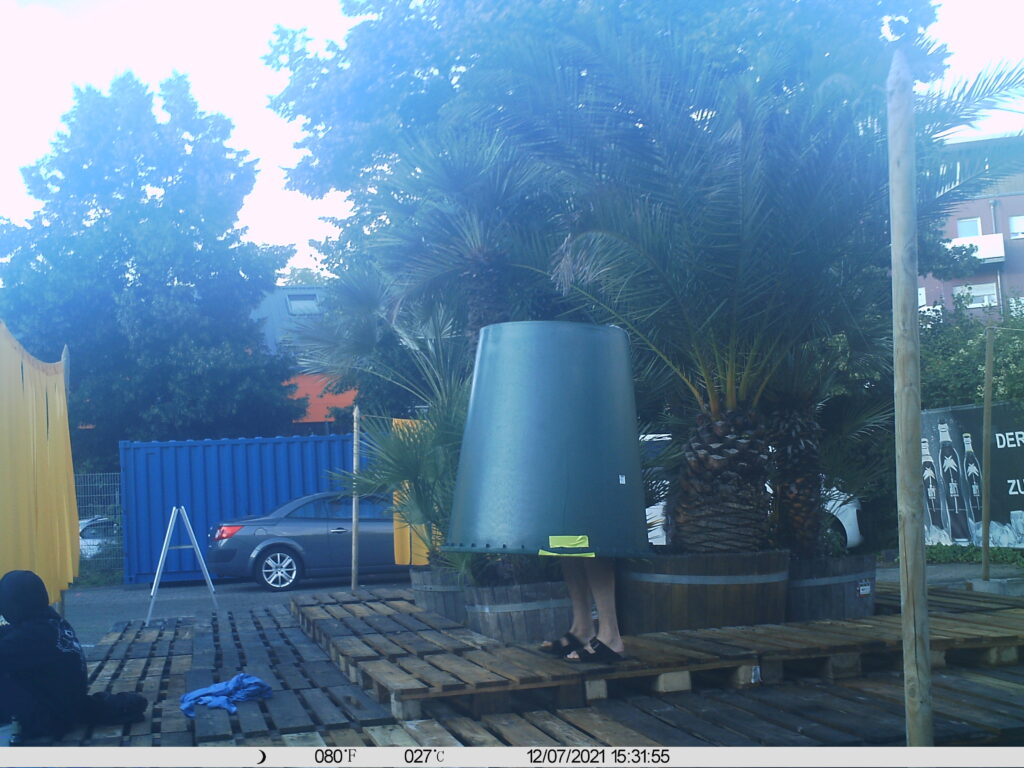 Marius Alsleben, (* 1990) is a freelance puppeteer and musician. After training as an educator and working in open and mobile youth work, he studied puppet theater at the HMdK in Stuttgart and received a scholarship from the German National Academic Foundation. His final year 2018 also formed the Tangram collective, which is based at the Kunstverein Wagenhallen in Stuttgart.
His main focus is on the studio community Bauzug 3YG at the Nordbahnhof. He mainly works at the interface between character / object theater and music. Projects with his participation have played at various festivals and stages across Germany and Europe. Among his most defining ones are: Destruction (2015) by Pierre Meunier and Marguerite Bordat and his solo 20 Liter O (2016) with scenographer and musician Arnaud Grandjean (Rudolf-von-Ems Prize 2016) In Faust Eins. Puppen, Pop und Pudel (2019) directed by Iris Keller and with the object theater band Gerdas Knochen (2020) he combines music and puppet theater. He plays in the synthpop band Sloe Paul and as a songwriter, guitarist and singer in the duos Laika Hot and World Wide Web.